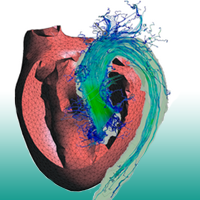 GID, the software developed by the Pre and Processing Group of CIMNE that covers all the common needs in the numerical simulation field from pre to post processing, has launched a new version. The new GiD14.0.4 official version has been released and is ready to download&nbs...


Intense activity of the GID Team on the social networks 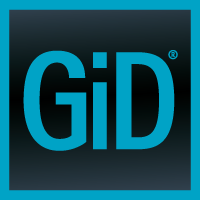 GiD the universal, adaptive and user-friendly pre and postprocessor for numerical simulations in science and engineering developed by CIMNE has just reached 150 followers both on Twitter and Linkedin. The development team has an intense activity on the social networks and has posted some 350 tweets... 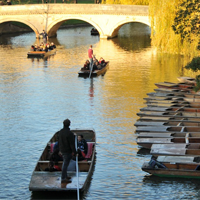 The Second International Conference on the Material Point Method for "Modelling Large Deformation and Soil–Water–Structure Interaction" is organised by the Anura 3D MPM Research Community and will take place in January 2019 at University of Cambridge (United Kingdom). Contribu... 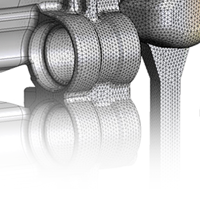 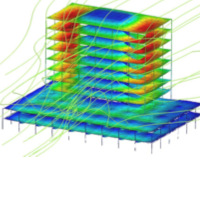 Finite element code for analysis of structures in engineering and architecture. Developed by Compass Ingeniería y Sistemas, SA. and CIMNE. Marketed by Compass since 2003. Website