CIMNE will participate in the project Shared knowledge for Energy renovation in buildings by Public Administrations, SHERPA, wich will last for three years (from December 2016 to November 2019). SHERPA is coordinated by the Catalan Government and financed by the European Commission within the framework of the programme MED 2014-2020 to promote energy efficiency actions in the Mediterranean.

The project overall objective is to reinforce the capacities of Public administrations at regional and sub-regional level within the territories covered by SHERPA so as to improve energy efficiency in their public buildings' stock. Thereby, the implementation of the Energy Performance of Buildings Directive 2010/31/EU and the Energy Efficiency Directive 2012/27/EU with respect to public buildings in the MED area will be facilitated, with the corresponding positive impacts of energy consumption, energy costs and CO2 emissions reduction.

The expected changes as a consequence of SHERPA can be properly measured by means of the project outputs, all profitable for future Energy Efficiency Buildings (EEB) projects:

Transnationality is crucial for SHERPA since merely local, regional or even national measures cannot secure the coordination and levelling of public actors with different skills, experience, development level and improvement potential, but a common framework given by the shared Mediterranean Sea context.

Jordi Cipriano, team leader of BEE Group, the CIMNE reseach group devoted to building, energy and environment, give us more details about SHERPA:

-How do you define the framework where SHERPA is born?

-The activities involved in the SHERPA project will be developed to accomplish the fulfilment of the Energy Performance of Buildings Directive 2010/31/EU and the Energy Efficiency Directive 2012/27/EU at regional and local level. Indeed, every step of the project is conceived and implemented with the aim of tending towards deep renovation or even Nearly Zero Energy Buildings.

Moreover, the project will try to find synergies between every measure regarding Energy Efficiency achieved during the project and European initiatives such as the Covenant of Mayors (CoM), which some partners of the project are committed with or at least greatly interested in. Indeed, as it will be stated in coming sections, in the Consortium there are project partners which are Territorial CoM coordinators/supporters in their territories, therefore having valuable experience in supporting Municipalities in the development/implementation of their SEAPs.

Furthermore, some associated partners have been specifically chosen also so as to be Territorial CoM coordinators/supporters, therefore being able to capitalise the project outcomes to a wider network of local authorities which they support in the development/implementation of the latter's SEAPs. As it will be further stated, a side result of SHERPA will be that all SHERPA partner and associated partner regions not being already Covenant Supporters or Coordinators within the CoM initiative indeed engage to be Covenant Supporters or Coordinators. Moreover, the project contributes to the implementation of national and regional EEB strategies within SHERPA territories since the model developed and tested can be used for buildings all over these territories. 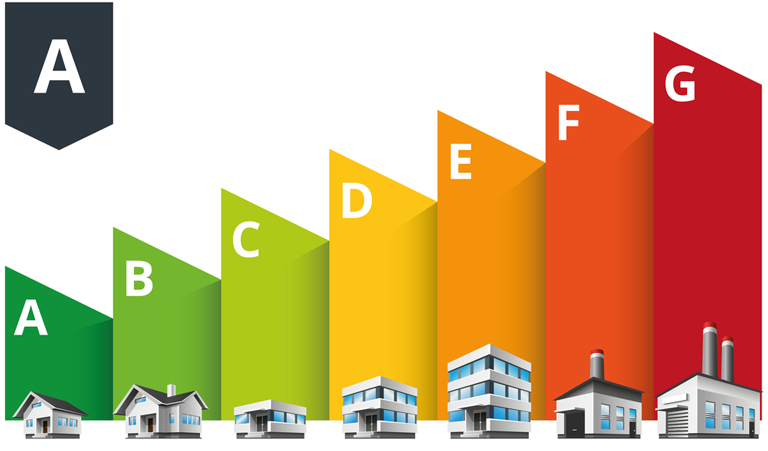 -What is the state of things regarding energy efficency in public buildings?

-SHERPA builds on a lot of existing knowledge gained after several projects developed in the past.

Among these information, tools and methodologies, the most important items can be summarised into four categories, which correspond to the main categories of barriers detected within the MED area with regard to EEB in public buildings (governance, information, awareness and training and financing), all defined as pilot activities within SHERPA's Work Package 4.

However, even if the project has already many inputs so as to start directly with the testing phase and avoid a studying phase, there are several other results which may be used within SHERPA and this is why the Testing Work Package begins with a preliminary study aimed at determining a state of the art to avoid doubling efforts and start at the latest phase of development within the field of study.

-What will be the main areas of action of this project?

-The main areas of action will be: