The CIMNE R+D Project Coordinator Jesús Carbajosa has attended the Final Conference for the Validation of the Project “Sea Traffic Management” (STM) at the premises of the International Maritime Organization (IMO) in London (UK). During the meeting the results of the Project were presented to the different international entities related with the maritime transport. CIMNE had an highlighted participation in the meeting.

CIMNE had a highlighted participation in the meeting due to the fact that it has taken part in the development group of the maritime cloud or SeaSWIM, the information exchange environment between ships, ports and traffic control centres, for the deployment of Sea Traffic Management (STM) and PortCDM services. On the other hand, from the MONALISA 2.0 project, CIMNE has provided knowledge in the route optimization algorithms that are part of the services that are provided from the ground to ships in order to reduce fuel consumption, waiting times in ports and in general, improve the safety of maritime traffic.

CIMNE has emerged as an important actor in the projects related to the Sea Motorways during the last 8 years, covering the areas of information and communication technologies to implement the single window strategies in the maritime and port areas, protocols and standards for information exchange in multimodal transport and the adoption of policies and strategies such as electronic navigation, Directive 2010/65 EC on the implementation of the maritime single window, the deployment of sea traffic management and optimization in the use of multimodal corridors of the Trans-European Transport Network promoted by the Innovation and Networks Executive Agency (INEA) of the European Commission. 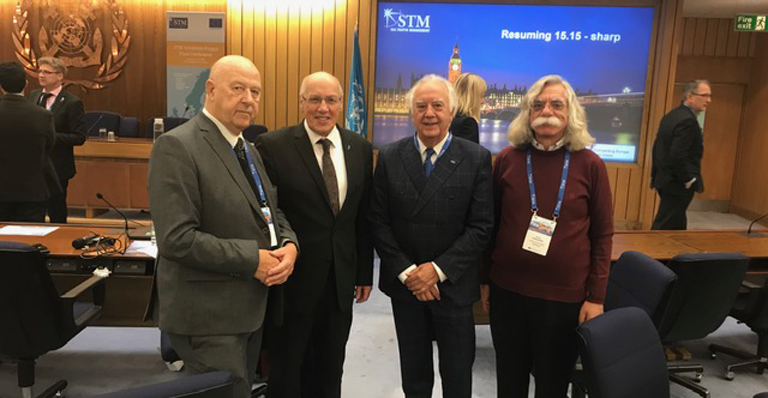