Mr. Jesús Carbajosa, CIMNE I+D Project Coordinator, has represented the research centre in the WestMED Stakeholder conference entitled “Towards concrete “blue” actions in the Western Mediterranean”. This  event, held in Algiers (Algeria) aimed to facilitate the exchange of project ideas and promote concrete project development among stakeholders in the region operating in the maritime sector (businesses, researchers, institutes, national and local authorities belonging to the western Mediterranean Countries). 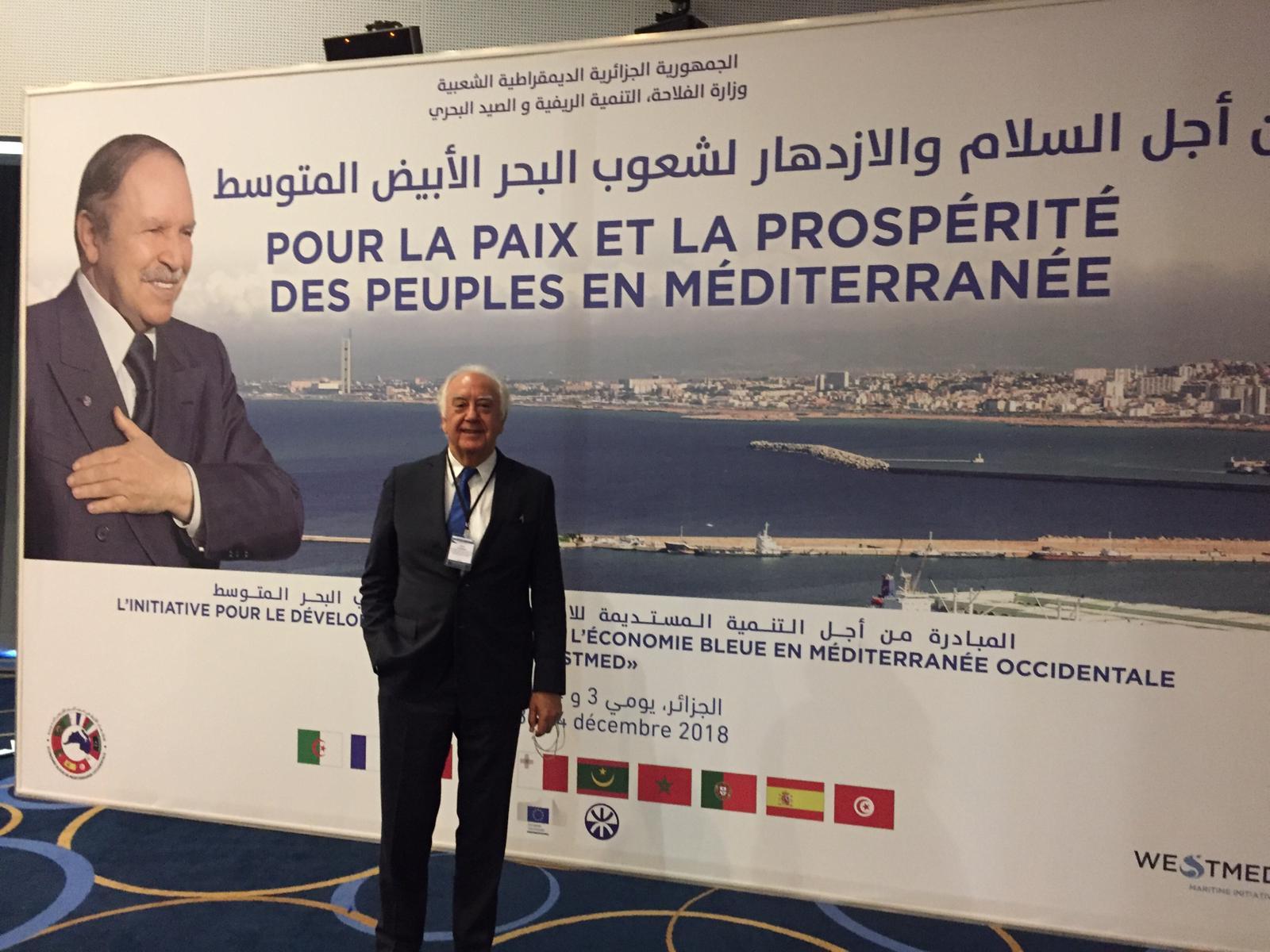 J. Carbajosa in the WedMED Conference 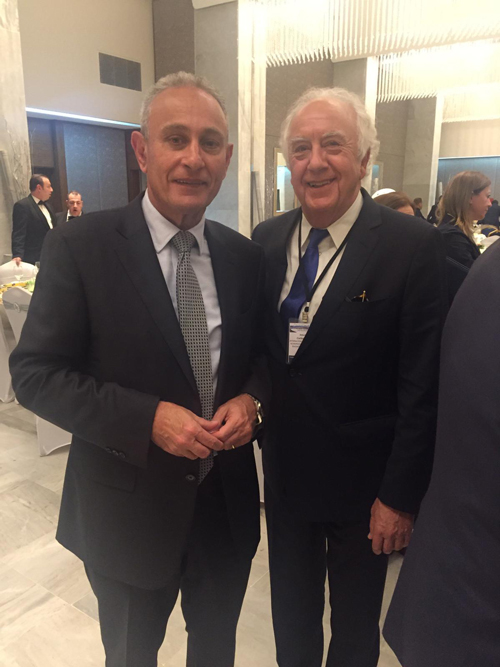 From left to right: N. Kamel and J. Carbajosa

The project ideas, concrete proposals and potential partnerships  discussed benefit the support put in place by the Assistance Mechanism set up by the European Commission to boost the implementation of the WestMED Initiative. It has to be highlighted the countries on the southern shore of the Mediterranean participation in this conference promoted by UE (DG Mare) and the Union for the Mediterranean (UfM). In this context, Mr. Nasser Kamel, will soon visit CIMNE in order to find the synergies that can contribute to these objectives.