CIMNE participates as a technological partner in the REALQUIRUR, a project promoted by the J. Torrent Institute and has received funding from the Centre for Technological and Industrial Development (CDTI) of more than € 200,000. This project consists of applying augmented reality in open hepatic surgeries, a technically mature visualization technology since 2012, in full commercial and strategic multisectoral advance. It consists of incorporating, through different types of devices, from the camera of a Smartphone to specific design glasses for Augmented Reality, added supplementary information to the reality that the user can see.

From J. Torrent Institute has been positively evaluated the possibility of incorporating Augmented Reality images to the usual treatment of images from which the surgeon performs, normally, in vivo practice with the patient, for example, the CAT. This technology may allow surgeons, especially in open surgeries, to have at their disposal at the time they wish, or permanently, the visualization of key elements in the operation such as tumors, especially sensitive vessels or similar, in order to increase the efficiency of the operation, avoiding damages, reiterations or searches now little preventable or even essential. 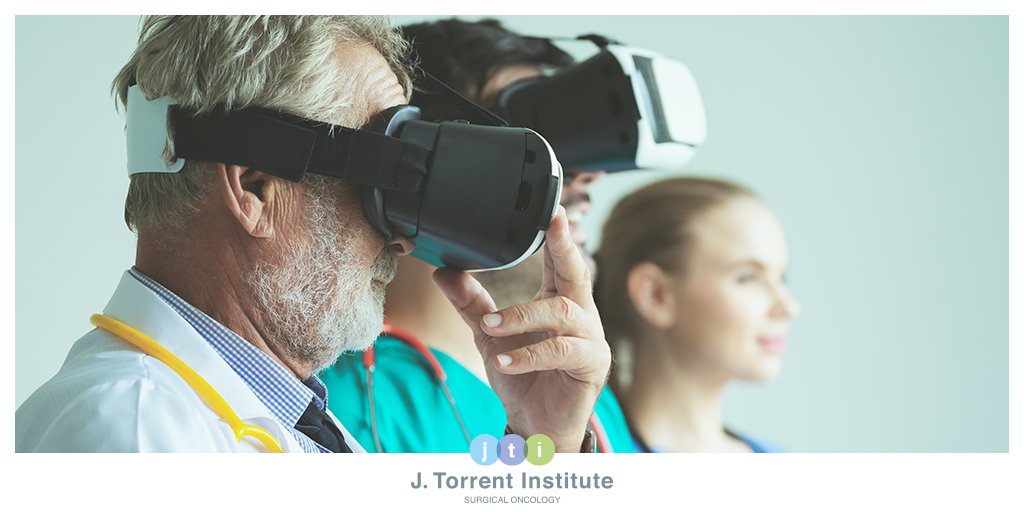 Considering that there is no model based on augmented reality today, this initiative, capable of simulating in real time the images from tests performed on patients, is world-leading.

Prof. Dr. Ing. Industrial Eduardo Soudah, postdoc researcher at CIMNE, considers it as a complex challenge because is necessary to simulate with sufficient precision the deformation of the organs, of the tissues that the surgeon manipulates, in real time during the operation. Communication speed is simple, but a real-time calculation is the big challenge. The usual Augmented Reality programs, such as UNITY or VUFORIA, should be linked with analysis codes such as KRATOS (an Open Source created by CIMNE), with which the exact analysis of the deformation generated by the surgeon can be performed about the anatomy of the patient.

Torrent Institute and CIMNE study the way to develop this technology up to TRL8 (marketable) in a period of approximately 12 months.