Last May 23, the CIMNE researcher Anna Ramon Tarragona was awarded the Walter Wittke Prize in Weinheim (Germany) for her contribution to the chemical-thermodynamical and hydromechanical description of the mechanisms of expansion in sulphated rocks and soils and to the application of the developed models to case histories. 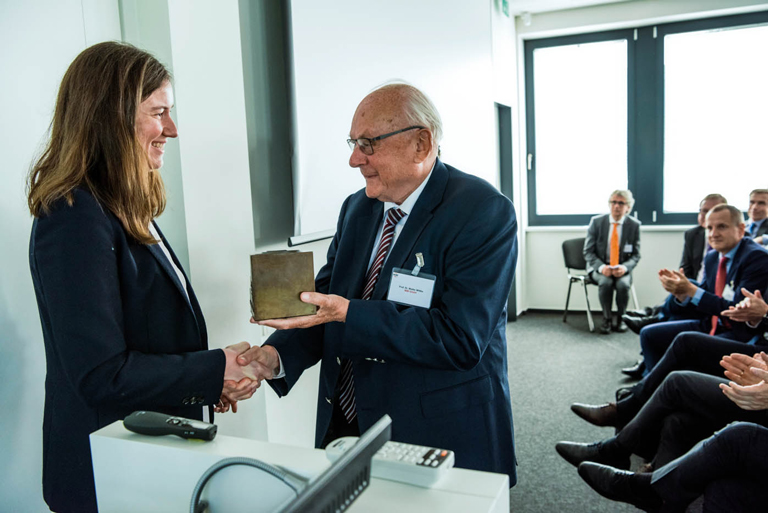 The Walter Wittke Prize is awarded on a yearly basis by the Walter Wittke Foundation for outstanding publications and projects in the field of civil or mining engineering, which represent a progress regarding the description of the rock mechanical behaviour of jointed rock in the sense of the Anisotropic Jointed Rock Model (AJRM). 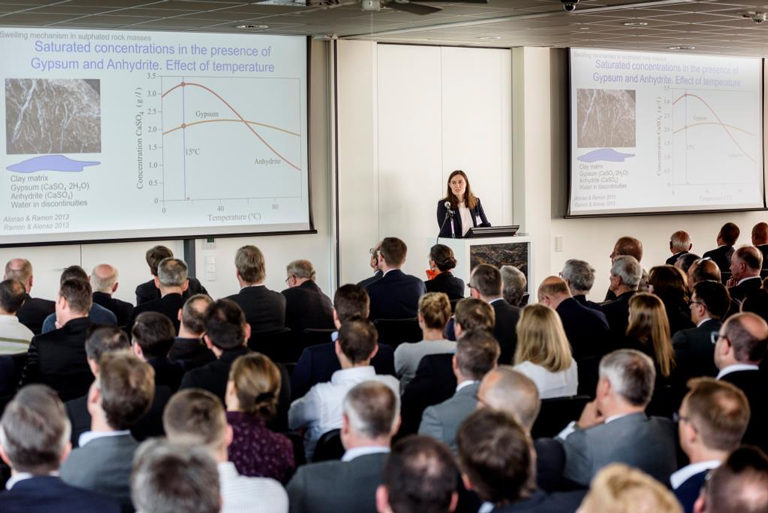