On November 20th 2020, the prestigious Stanford University (California, USA) released a list of the "World's Top 2% Scientists", that is, 2% of the "best scientists" in diverse disciplines, selected according to criteria of high academic performance. The exclusive list includes 159,683 people from around the world. 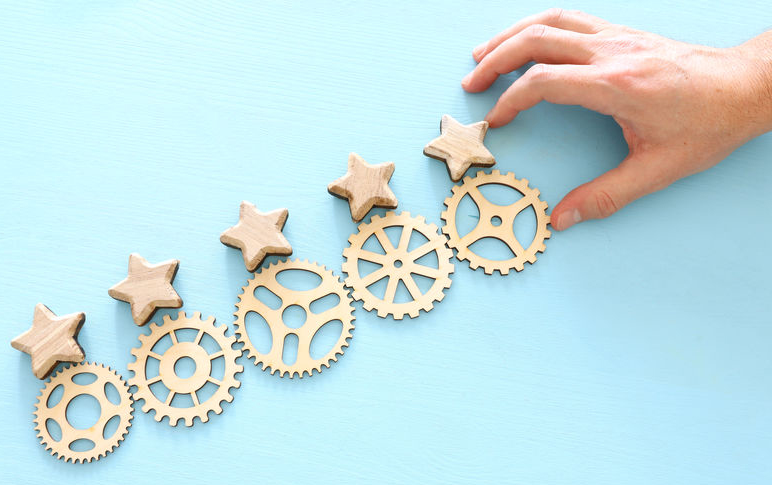 The following eleven researchers of CIMNE are included in the list (the number in brackets indicates the position in the list):

The report was prepared by a team of experts led by Professor John Ioannidis, an eminent professor at Stanford University. It is originally based on the SCOPUS databases, an institution that classifies scientific journals and provides an index of citations. SCOPUS is well known in academia for applying demanding criteria in the world of academic archiving and metrics. The aim of the Standford work is to provide updated analyses and a publicly available database of the best world scientists. Updated databases and code are freely available from Mendeley. DOI: 10.13140/RG.2.2.18594.45767.