Fresh Water Nature SL (FWN), a spin-off company of CIMNE, has recently installed an experimental prototype for production of fresh water in the desalination plant Aguas Ter-Llobregat (ATL) located in the municipality of El Prat in Barcelona.

The fresh water production technology of FWN is based on the Cool Steam technology patented by CIMNE. Cool Steam is a desalination technology based on a multistage vacuum distillation process taking advantage of the surplus energy from industrial processes or nature, that can effectively produce fresh water from (even highly concentrated) salted (brackish or sea) water.

The Cool Steam technology works at low temperature and requires a low overall temperature gradient, which facilitates the use of low grade heat sources to perform the thermal desalination process.

The prototype of FWN has successfully achieved a production rate of fresh water of some 12 litres/hour, that was the objective set for this experimental prototype. The experience gained in the field experiment will help to increase the fresh water production process in the pilot plants of FWN planned for the next months. 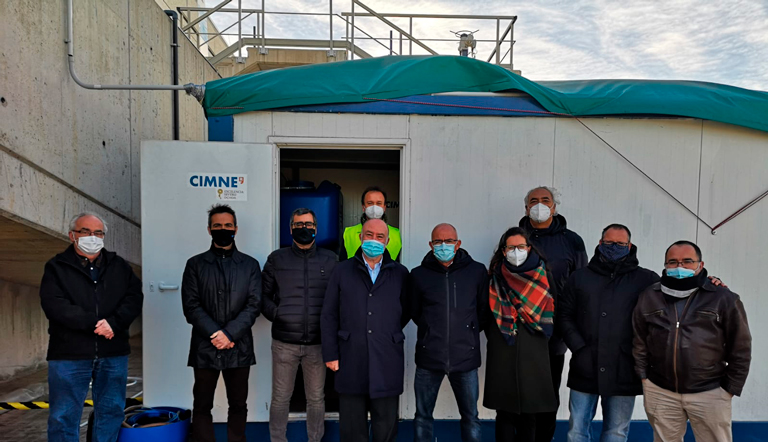 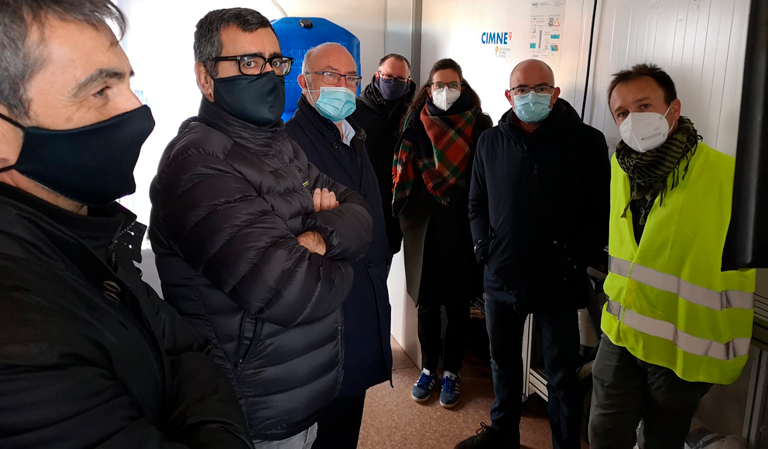 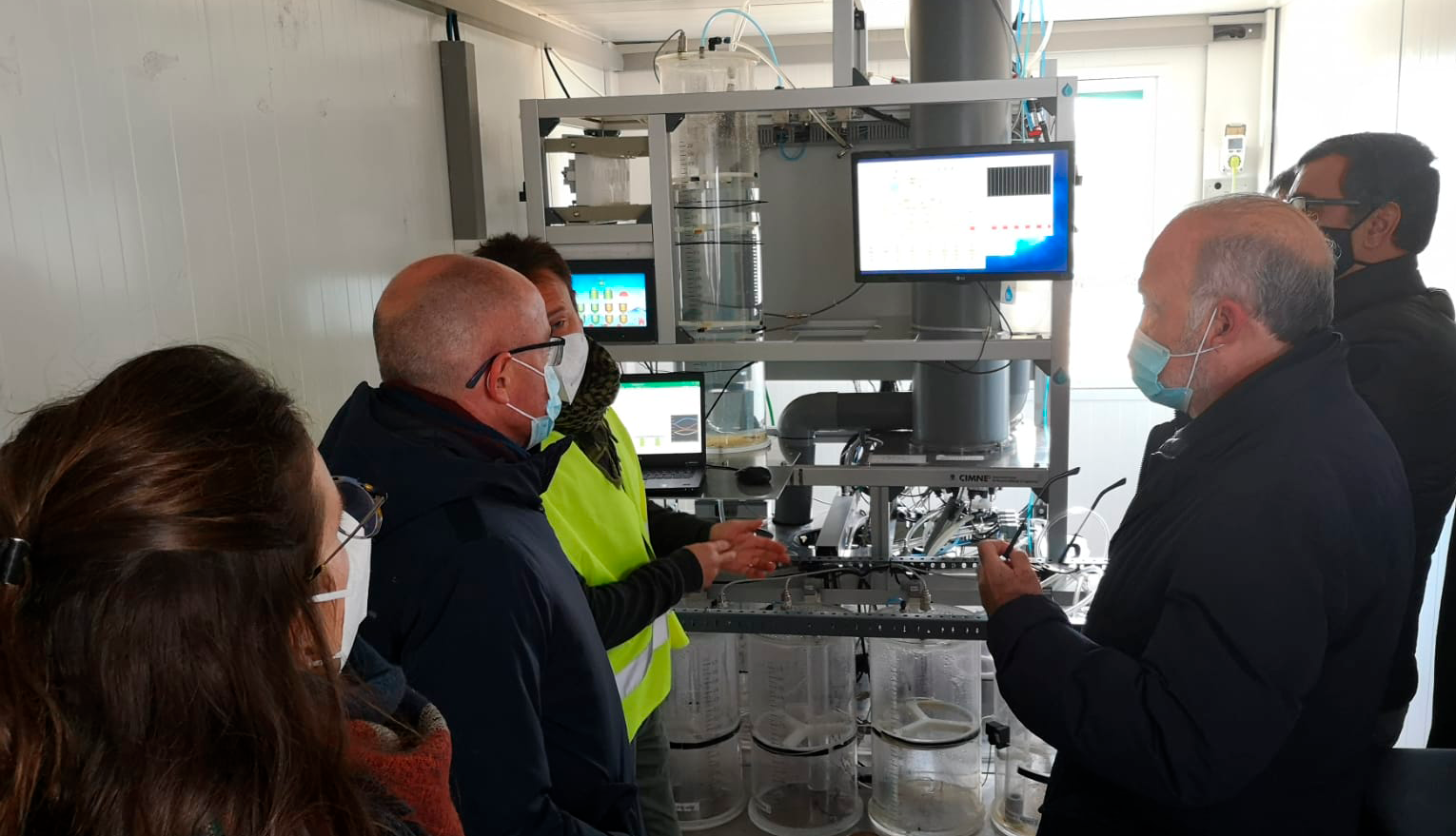