In December 2015, an UNESCO resolution established February 11th as the International Day of Women and Girls in Science to recognize the critical role played by women and girls in science and technology. According to data from this international body, less than 30% of scientific researchers in the world are women, despite the fact that science and gender equality are fundamental. Successfully tackling the challenges of the Sustainable Development Agenda will depend on harnessing all talents. That means getting more women into these fields.

Only 17 women have won the Nobel Prize in physics, chemistry or medicine since Marie Curie won it in 1903, compared to 572 men. Therefore, this commemoration serves to remember the fundamental role that women and girls play in science with the aim of promoting their full and equitable participation. 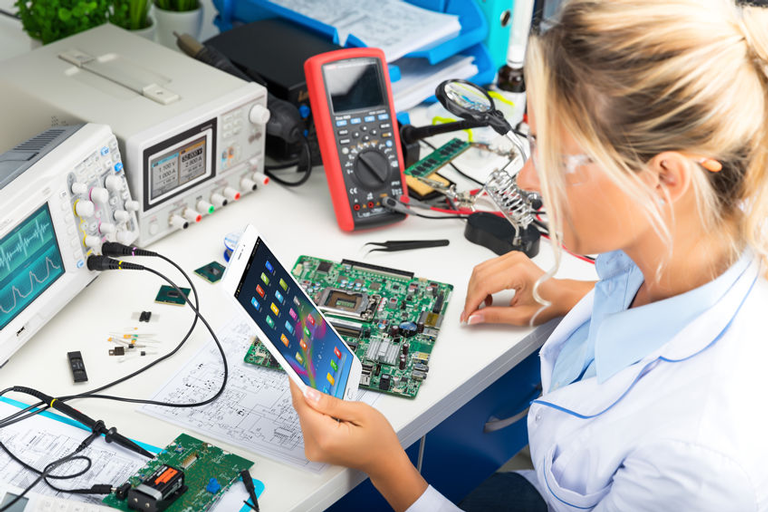 The engine of change begins with education. This year, 29.2% of women have enrolled at the Technical University of Catalonia (UPC · BarcelonaTech), a figure still far from parity, but showing a slight increase, 5% more than in the 2016-2017 academic year. In 2019, the UPC · BarcelonaTech, which concentrates 80% of STEAM (Science, Technology, Engineering, Arts and Maths) training launched the Here Steam! initiative to promote scientific vocations among high school girls.

From CIMNE we want to commemorate this day by giving visibility to four projects led by some of our female researchers. Much work remains to be done to achieve parity in research and bring in new perspectives, talents, and creatives, but the momentum we have taken is unstoppable.