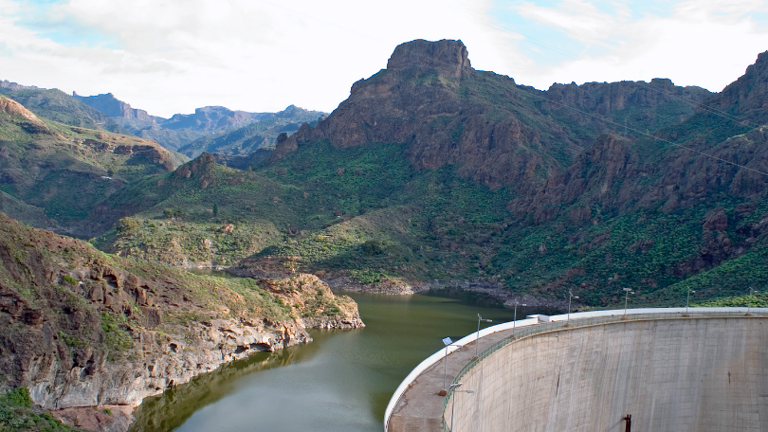 From September 27th to October 1st, the XII Spanish Dams Conference will be held at the Alfredo Kraus Auditorium, Canary Islands Conference Centre. Since 1985, SPANCOLD has been organising these conferences, which have taken place in different parts of Spain.

The Spanish Dams Conference debates and analyses all those issues of water regulation and use that are considered of special interest to administrations and public bodies, companies, professionals, universities and research centres. Additionally, in this edition, the Conference acquires an international dimension by incorporating a special session in collaboration with the Chinese National Committee on Large Dams (CHINCOLD), the Brazilian Committee on Dams (CBDB) and the United States Society on Dams (USSD).

"In the current context of necessary adaptation to climate change and amid an energy transition, aspects such as river regulation, protection against flooding and renewable energy production acquire an even greater importance," assures Ignacio Escuder Bueno, president of SPANCOLD.