On January 25, 2019, a mining waste dam of the company Vale SA suddenly collapsed, generating a tsunami of millions of cubic meters of water and toxic mud over the region. It is the biggest environmental disaster in the history of Brazil and 270 people lost their lives in the tragedy.

The Federal Public Ministry of Brazil commissioned a technical study from CIMNE, which has prepared a technical advisory in which it has investigated how the greatest environmental disaster in the history of Brazil occurred.

A CIMNE team, led by Professors Marcos Arroyo and Antonio Gens, has been in charge of preparing a 500-page study that was delivered on October 4 to the Brazilian prosecutor's office. 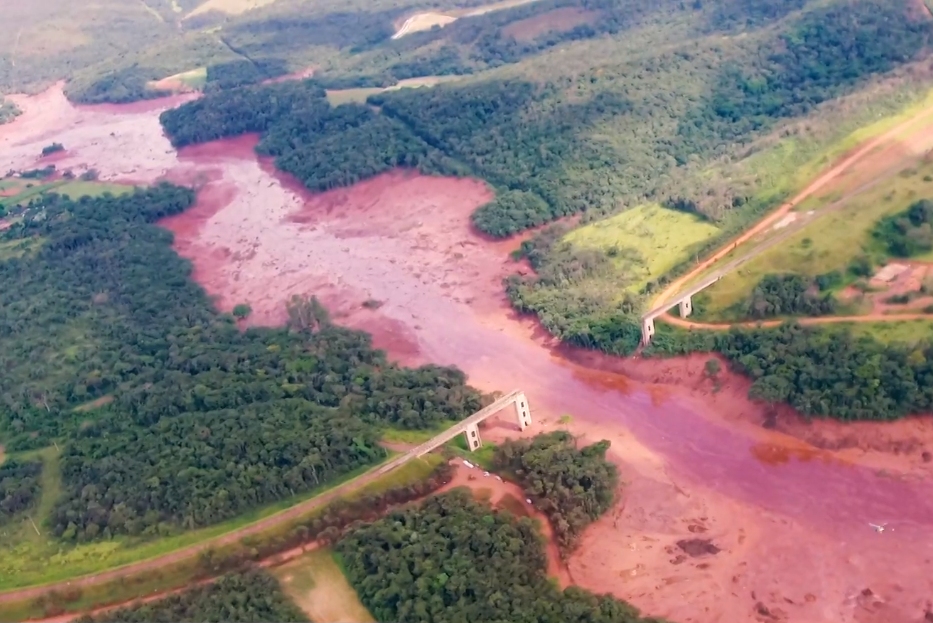 After calibrating the computational model, the parameters of which were determined using all the relevant information obtained from the on-site tests and laboratory tests, a set of numerical analyzes were performed to understand how the dam collapsed.

The numerical analyzes carried out in the study conclude that "the drilling of well B1-SM-13 is a potential trigger for the liquefaction that caused the dam to fail."

"Examinations of the CPTu tests near the wells show that the soil profile at the B1-SM-13 well site was especially unfavorable with respect to the onset and spread of liquefaction." As a result, the breakage caused by a laundry that had filled the Maracanã football stadium six times could have started in a very small area inside the dam, with a volume not much greater than that occupied by a closet.

.@cimne delivers the final technical raport to the Brazilian Office of the Public Prosecutor. The numerical analyses carried out by @cimne scientists conclude that "the drilling of well B1-SM-13 is a potential trigger for the liquefaction that caused the dam to fail." pic.twitter.com/qrfQ9cH2JF