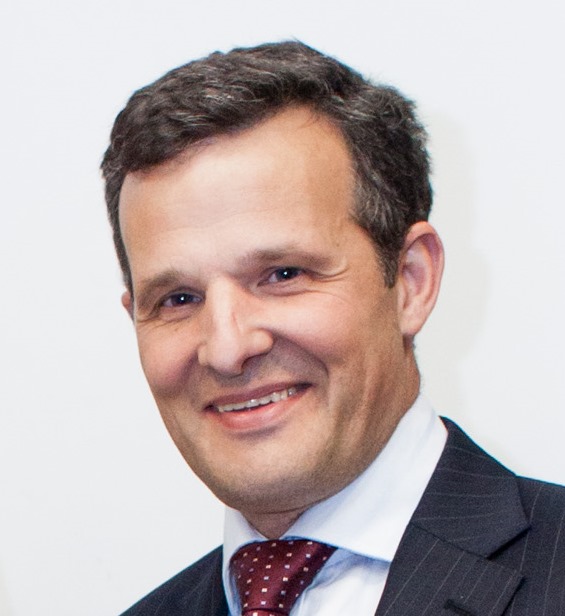 Professor Javier Bonet has started on May 16th as the new General Director of CIMNE. He joins CIMNE taking over from Professor Eugenio Oñate, CIMNE’s founding director and current Vice-president of the Governing Council. “It is a great honour, but also a huge challenge. I hope that I will meet the expectations of the post and that I will be able to steer smoothly this internationally renowned research centre through the change of director phase and into a bright future”, states Prof. Bonet.

About the new director

The new General Director of CIMNE, Professor Javier Bonet, is a former Deputy Vice-Chancellor, Research & Enterprise at the University of Greenwich. Previously, he was Professor of Computational Engineering and Head of the College of Engineering at Swansea University.

He has a background in civil engineering, having graduated from the Technical University of Catalonia in Barcelona, Spain, before moving to the UK to study for a PhD at Swansea University.

Bonet has published over 100 academic papers and coauthored books on Engineering Mechanics and Nonlinear Solid Mechanics, which are widely used across the world. He is a Fellow of the Learned Society of Wales and he has received prestigious awards such as the SEMNI prize in recognition of his scientific and academic trajectory. He was a panel member of the 2021 Research Excellence Framework Exercise in the UK and a member of Editorial Boards of prestigious journals such as Archives in Computational Methods in Engineering.

His research’s interest moves from computational methods applied to nonlinear solid mechanics. Some of his research topics are Smooth Particle Hydrodynamics, Stabilised Finite Elements and Finite Volume techniques based on a first order conservation formulation of the equations governing solid mechanics.