The development of tools for the numerical simulation of parachutes is an active research line at the International Center for Numerical Methods in Engineering (CIMNE). Over the last ten years, CIMNE has gained experience in parachute simulation and instrumentation, mainly working with the parachute manufacturer CIMSA Ingeniería en Sistemas (see www.cimsa.com) in research projects such as PARACIMSA, PCSENSOR, and more recently, PARAPLANE.

PARACHUTES is the evolution of a previous computer program called PARACIMSA, which was designed to predict loads acting on the structure of ram-air parachutes and the approximate treatment of maneuvers. Despite the fact that PARACIMSA has been satisfactorily applied to a variety of parachute models and flight conditions, the need to increase its robustness and extend the range of applications called for upgrading. Thus, the development of a new simulation program, PARACHUTES, was undertaken based on the previous experience and putting special emphasis on robustness and computational efficiency.

The current version of PARACHUTES has proven effective for the rapid analysis of gliding parachutes with general payloads and interfaces, and it is expected that several improvements and new capabilities become available in future releases. 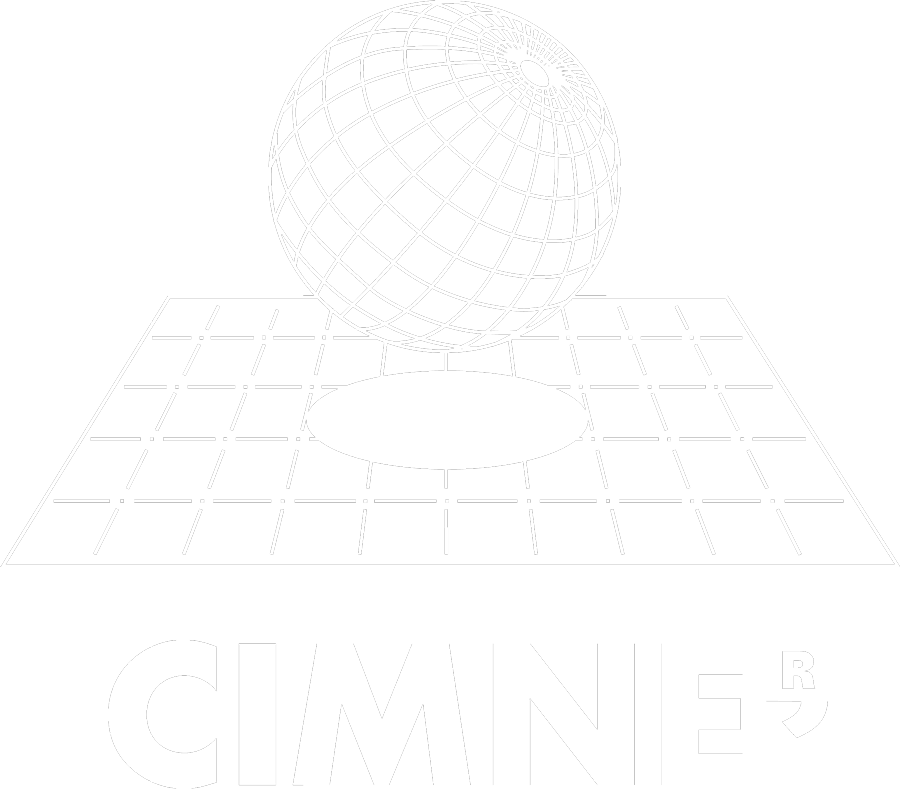